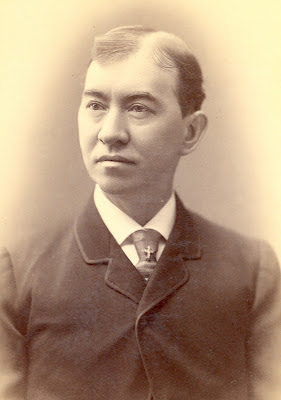 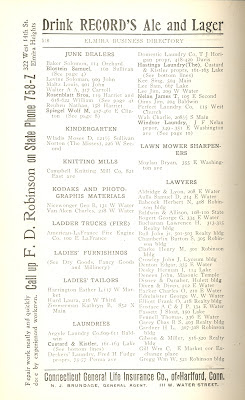 Interestingly enough, I would never have even known about any of this if it wasn’t for the photograph above.  The photograph is part of our unidentified cabinet card collection and was taken by the Chemung County photographer Charles Tomlinson sometime between 1874 and 1891.  I stumbled across it while scanning images for an upcoming exhibit.  While I still don’t know who the man is, I now know a lot more about how an Asian man might have ended up in Elmira in the late-1800s.
Posted by Chemung County Historical Society at 6:21 AM