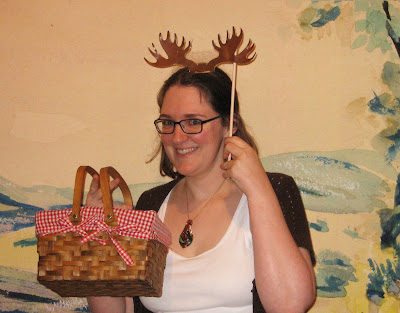 So Kelli, thank you for five very successful years. Thank you for being a part of CCHS, for making us laugh and do some silly things. I know that you will do great things in your new position and, just in case you see this, remember that it will all work out.
Posted by Chemung County Historical Society at 5:29 AM