Hannah Marshall (1819-1890) of Horseheads worked as a Quaker preacher for decades. During the 1800s, Quakerism was one of the few Christian sects which encouraged the active participation of women as preachers and spiritual leaders. Hannah is one of the only local women known to have preached here during the 1800s. She never married and was widely respected in her community. 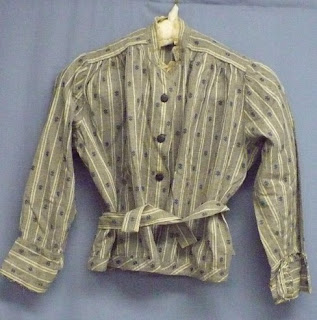 Fanny Brooks (1836-1906) was born into slavery in the south. She, her husband George, and their two children moved to Elmira in the late-1860s. They were part of a northward wave of migrants which tripled the city’s African American population following the Civil War. Fanny was an active member of the Douglas Memorial A.M.E. Zion Church and was a financial backer of the church they constructed in 1890. Although the building is gone, a stained glass window bearing her name remains. She and her husband had four children, the youngest of whom became the first African American to graduate from Cornell. 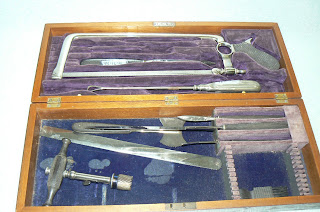 Dr. Rachel Gleason (1820-1905) graduated from Central Medical College in Syracuse in 1851, just two years after the first woman to graduate from an American medical school. In 1852, she and her husband Dr. Silas Gleason opened the Gleason Water Cure on Elmira’s East Hill. They ran it together until 1898 when Silas’ health began to fail.  Rachel specialized in women’s health and published a book and several articles on the subject. She sponsored and offered training positions to other female physicians including her sister and daughter. 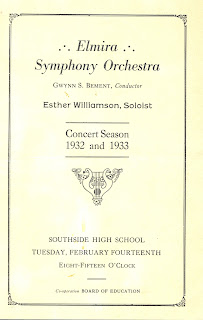 Esther Ballou (1915-1973) was a musician and composer. She began studying piano at age four and started composing music in her twenties. She attended Bennington College, Mills College, and Julliard, where she also later taught. She also taught at Catholic University and The American University, both in Washington, D.C. She composed dozens of pieces, including one which was performed at the White House in 1963. 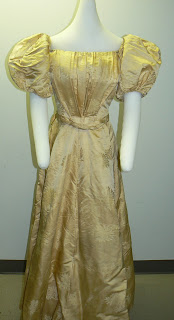 Jennie Fassett (1860-1939) was the wife of area Congressman J. Sloat Fassett. During the couple’s years in Washington, D.C., she advocated for stronger child labor laws. Locally, she helped establish the Women’s Federation for Social Services. She was a member of the New York Women’s Suffrage Party and the Board of Trustees of the Steele Memorial Library. She was also a major financial backer of Elmira College.
Posted by Chemung County Historical Society at 10:38 AM