The Chemung County Library District in conjunction with the Southern Tier Library System, offer a large number of items about African American History for library patrons of all ages in all formats. Please join Owen Frank, Head of Adult & Reference Services at Chemung County Library District--Central Branch (Steele Memorial) on Thursday, February 28th at the Chemung County Historical Society as we explore the variety and depth of your library's collection of African American Historical Resources. We will also include a brief demonstration of how to use our online catalog STARCat. 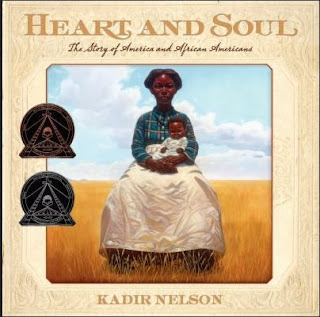 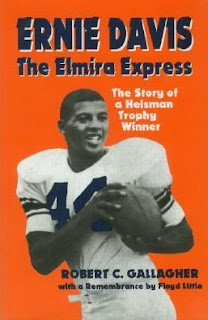 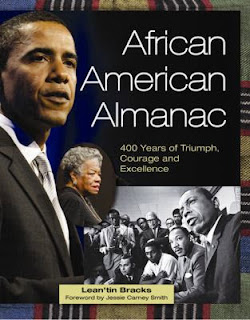 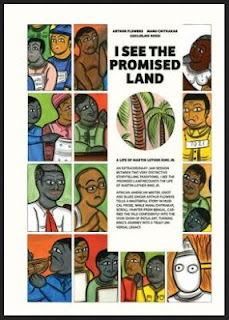 Posted by Chemung County Historical Society at 6:40 AM No comments:

“The Long Civil Rights Movement” is a period that Historians have been writing about only recently. When asked about the Civil Rights Movement, most people think of milestones that happened mainly in the South beginning in 1954 with the Brown v. Board of Education ruling that made segregated schools unconstitutional. Historians now debunk that historical stereotype and have moved toward arguing that the LCRM happened all across the United States and had roots far before 1954. In fact, Historians have now agreed that the LCRM was made of local struggles that happened at different times which makes giving the movement a begin date and place almost impossible.

Elmira, NY was no exception and had its own Civil Rights legacy. On Thursday, February 21, I will tell the stories of local Blacks who lived the struggle for racial equality. One of these stories is of Mr. Roland Coleman. Mr. Coleman was a sailor in the United States Navy during and after WWII. His military service was unique and extraordinary because he was part of the integration plan that President Harry Truman implemented in 1948. One experience he remembers vividly during the integration in the military was going to see a movie with his division. Seating was segregated, with the black seating roped off from the where the whites sat. Against seating rules, Mr. Coleman decided to sit in the middle of the white section. His decision drew an awkward response as he felt unwelcome by the whites and was viewed as a traitor by the blacks.

Mr. Coleman’s story is one of many that will be told for the first time in the discussion on the history of Elmira. My presentation will begin the conversation on Civil Rights history in Elmira. For the first time, the struggle for racial equality will be a part of the discussion on local history. The struggle was difficult and racism was deeply engrained in Elmira. I will use stories, testimonies, and other primary sources from the locals who lived the struggle to paint a picture of Elmira that has never before been seen—a history that should not be ignored. The stories and the narration of the Civil Rights era are ones that defined a generation of struggle, sacrifice, and an extraordinary movement that changed Elmira, the United States, and the entire world.

Please join us Thursday night at 7pm to hear these stories and much more. The lecture is the third part of our African American History Month lecture series.
Posted by Chemung County Historical Society at 7:08 AM 1 comment:

On Thursday, February 14th, Rev. Michael Bell will be presenting a History of the Frederick Douglas A.M.E. Zion Church as part of our African-American History Month lecture series.  Elmira’s A.M.E. Zion Church has over 100 years of history within our community.  Listen to Rev. Bell as he shares the history of his church on the birthday of its namesake.  The lecture will be held at 7:00pm at the Chemung Valley History Museum.  It is free and open to the public.
The Church was established by a group of escaped slaves who had found refuge in Elmira.  The founding was inspired by an anti-slavery lecture given here in 1840 by Frederick Douglass, also an escaped slave, after whom the Church was named.  Early religious services were held in private homes but as the mission quickly grew and more space was needed, a church was built.  The primary goals of the Douglass Memorial A.M.E. Zion Church are to promote Christianity, good will, and to serve the needs of the community in every capacity.

Posted by Chemung County Historical Society at 6:16 AM 2 comments: 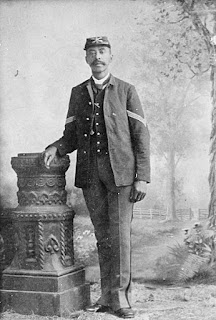 Join us Thursday night at 7pm to see The Buffalo Soldiers an award winning documentary on the history of the brave men who served with the 9th and 10th Cavalries.  The film is part of our African-American History Month lecture series happening each Thursday this month at 7pm.
Posted by Chemung County Historical Society at 6:39 AM 5 comments: