'Til Death Do Us Part

Weddings and funerals are two events that are universally shared by almost every culture on earth.  Our newest exhibit ‘Til Death Do Us Part presents the various wedding and funeral traditions that are practiced in Chemung County.  Join us for the exhibit’s official opening this Saturday, November 2nd from 1:00 to 3:00pm.

It is surprising how many similarities there are among various wedding and funeral traditions.  Maybe it should not be all that surprising.  When you get right down to it, humans are more alike than they are different.  Food is something that everyone has in common.  Hindu brides and grooms share sweets with each other as part of their wedding, as do Muslims.  Jewish and Christian couples often share the first bites of cake at their wedding receptions.  When a loved one dies, it is traditional for mourners to bring food to the home of the deceased’s family.  Muslims offer help, condolences and food for three days while Jews provide a week’s worth of meals to the grieving family because they are forbidden to cook for seven days.

The number seven appears again and again among the traditions.  From the seven days of Jewish mourning and the seven verses of prayer at a Muslim funeral to the seven steps and vows at a Hindu wedding and the seven blessings at a Jewish wedding, the number holds shared cultural significance.
In both the Hindu and the Jewish traditions, a bride and groom stand under a canopy during the wedding ceremony.  There is often an exchange of tokens between the bride and the groom.  A Hindu groom gives his bride a necklace of black beads.  The tradition of wedding rings began with Christians and Jews but has also been adopted by modern brides and grooms of other religious backgrounds.  In nearly every tradition the couple signs a marriage contract before witnesses.  For Muslims the nikah is simply a legal document but the Jewish ketuba and the Quaker wedding certificate are often highly decorated and are put on display in the couple’s home.
And finally, among nearly all groups regardless of cultural background or religious belief, the overbearing mother-in-law is a shared cliché.  Come see these similarities and more in person at the exhibit opening this Saturday!
Posted by Chemung County Historical Society at 5:45 AM 1 comment: 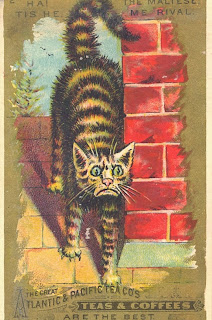 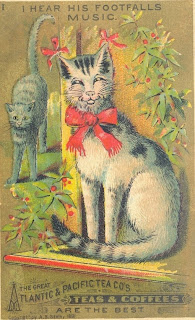 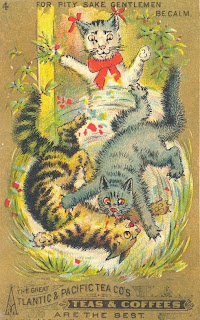 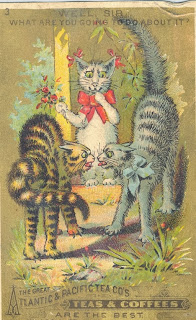 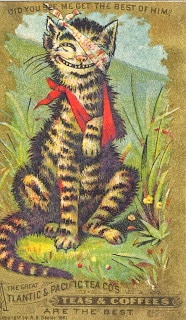 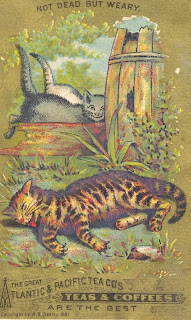 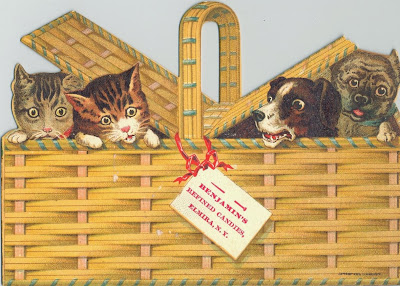 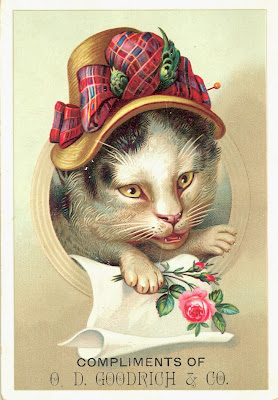 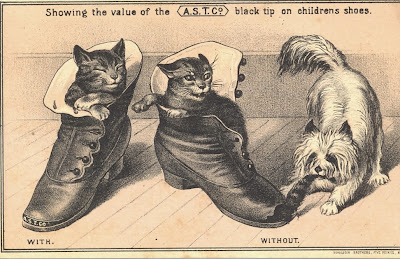 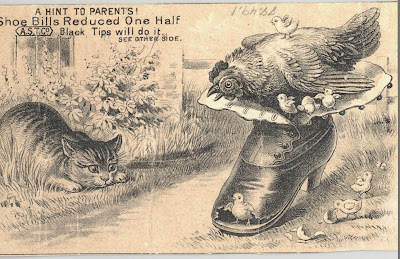 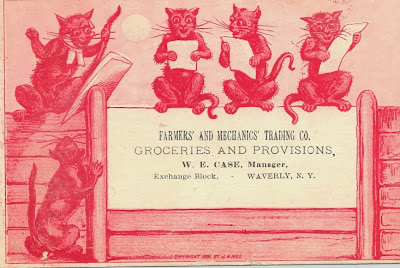 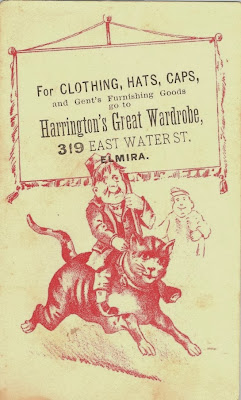 Posted by Chemung County Historical Society at 7:01 AM No comments: