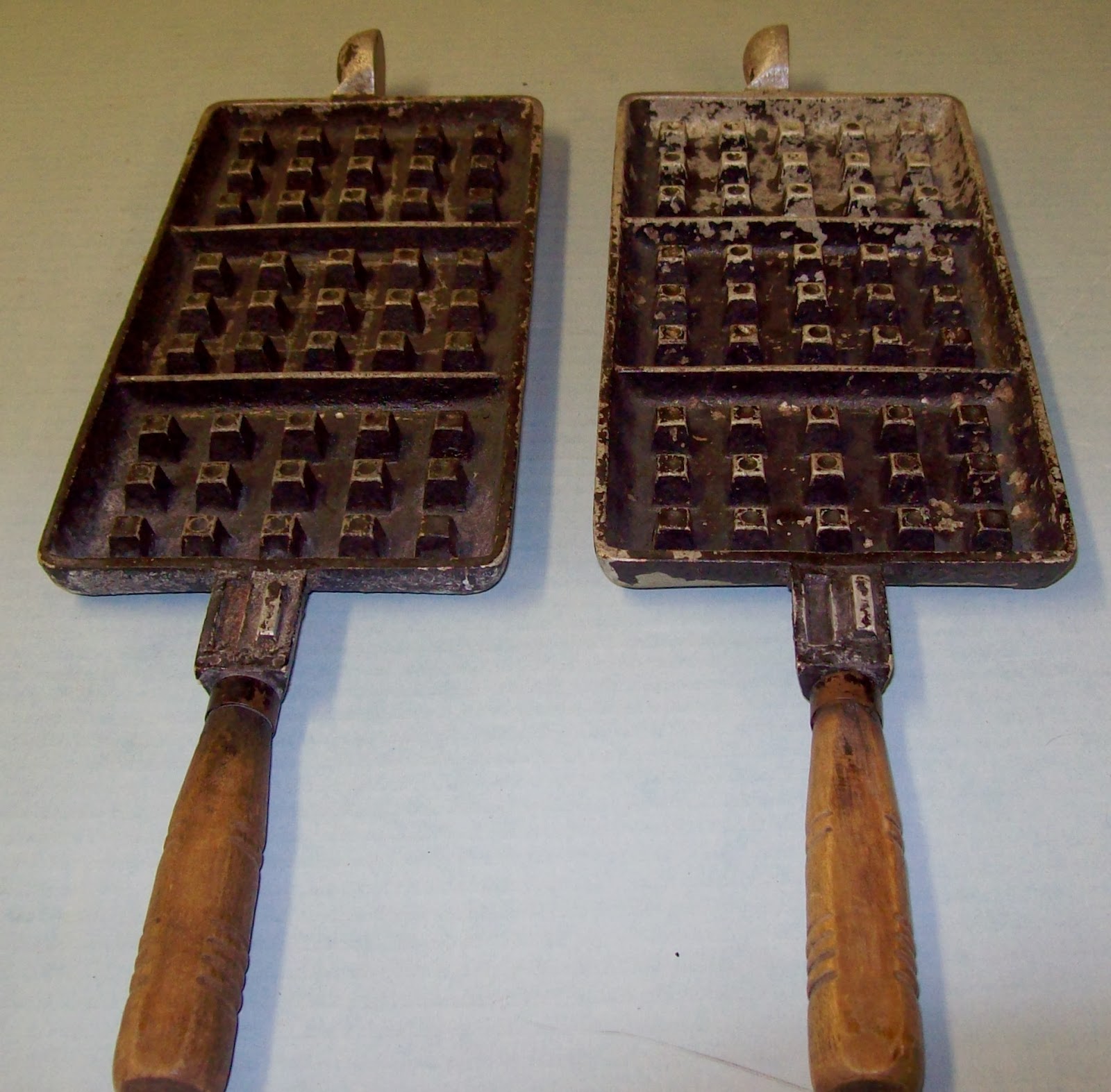 Posted by Chemung County Historical Society at 6:51 AM