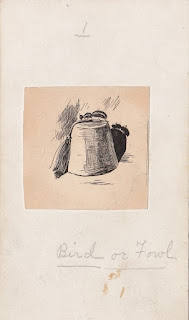 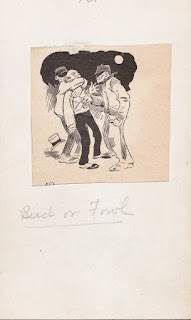 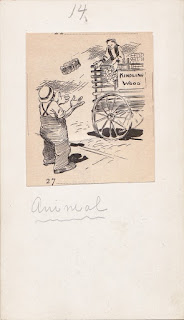 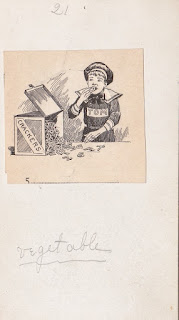 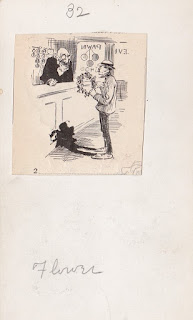 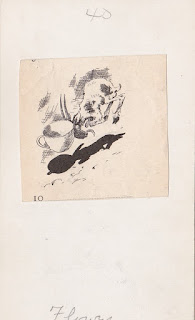 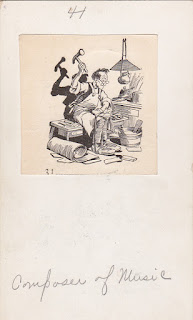 Click here for a pdf with all 50 cards and the answer key. Disclaimer: a couple of the images are racist. There’s no other way to say it. The game is a product of its time and CCHS does not endorse any such cultural depictions.
Posted by Chemung County Historical Society at 5:41 AM