Meet Me at the Fair: A Brief Ride Through Fair History in Chemung County 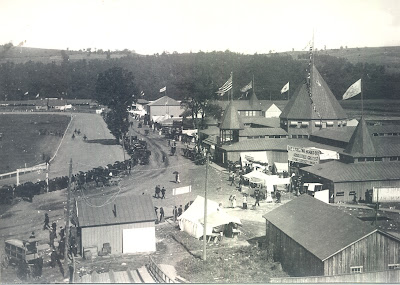 The history of the Chemung County Fair begins with the Chemung County Agricultural Society.  Formed in September 1842, the society was to meet annually in October “for the purpose of holding the regular fair and exhibition of domestic animals, manufactured articles of the farm and garden and agricultural implements.”  The first fair was held in October 1842.  During that fair cash prizes were given in a variety of divisions including horses, cattle, pigs, butter and cheese, grain crops, fruit, silk agricultural implements and household productions. 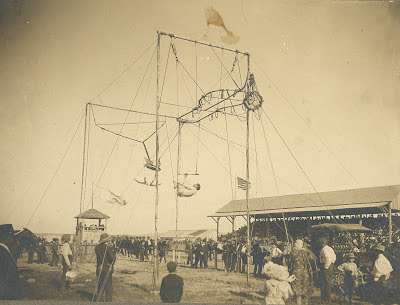 Unfortunately, after 1842 there are gaps in the fair records.   Though we may not know the exact dates of the fairs, we do know the locations.   Early fairs were held in Horseheads.  In 1871 400 acres of land between Elmira and Horseheads (the area where Anchor Glass is currently located) was secured for the fairgrounds.  Twenty-one years later the fair moved to its current location in Horseheads. 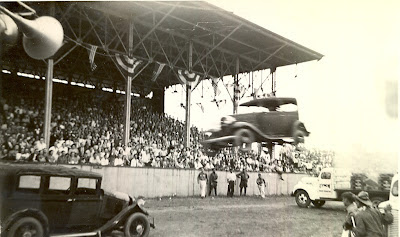 Of course, county fairs were not the only fairs held in the county.  Between 1841 and 1889 the New York State Fair was held annually throughout the state.  Host cities included Syracuse, Albany, Rochester, Poughkeepsie, Utica, Buffalo, New York City, Watertown and Elmira.  In fact, Elmira hosted the state fair nine times in 1855, 1860, 1869, 1872, 1875, 1878, 1881, 1884, and 1889.  Over the years two locations were used for the state fair – East Water Street (where Kennedy Valve is currently located) or the Maple Avenue Driving Park (now Dunn Field).  In 1890 the state fair moved permanently to Syracuse. 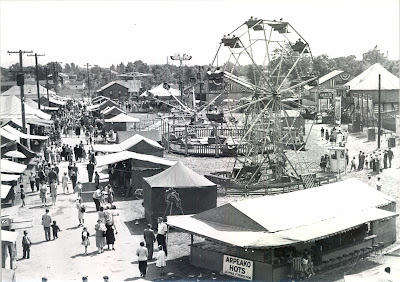 Between 1889 and 1891 the Interstate Fair (a joint effort between New York and Pennsylvania) was held at the Maple Avenue Driving Park. 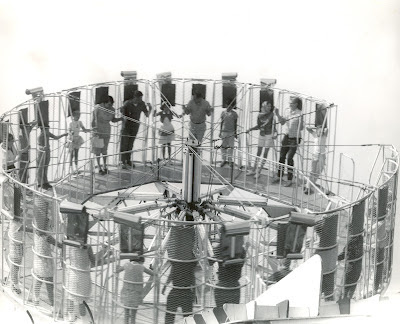 This week marks the 170th Annual Chemung County Fair.  If you happen to be at the fair, please stop at our booth in the Commercial Building! 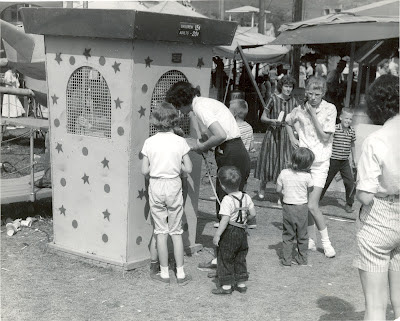 Posted by Chemung County Historical Society at 11:25 AM