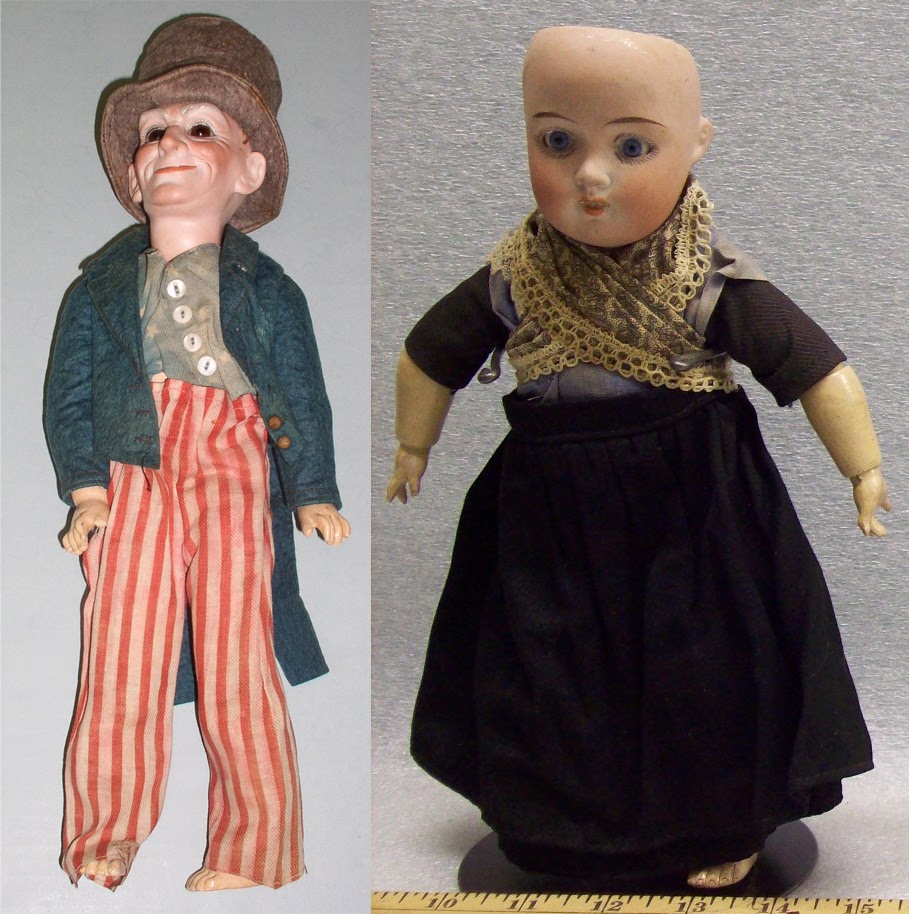 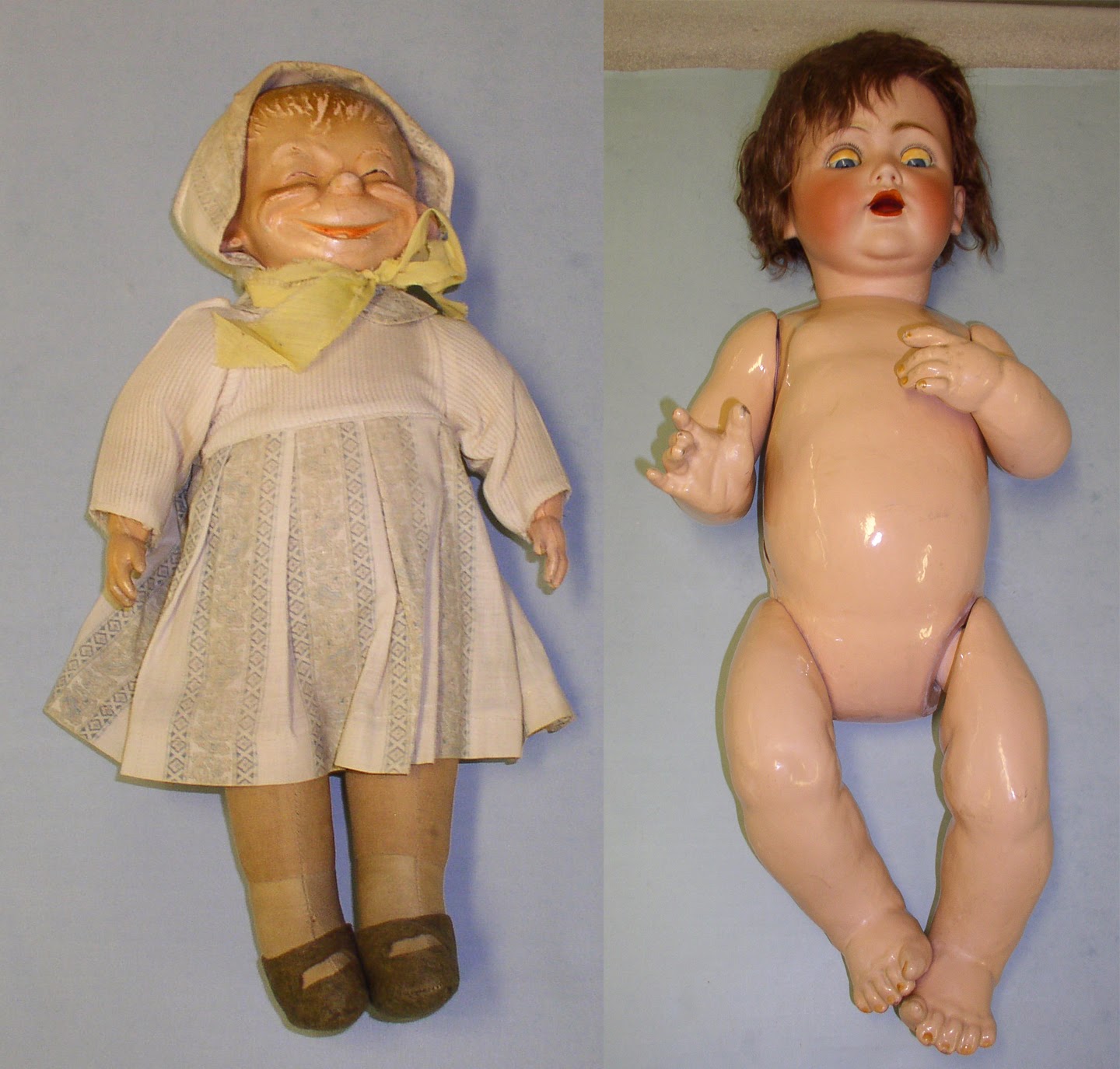 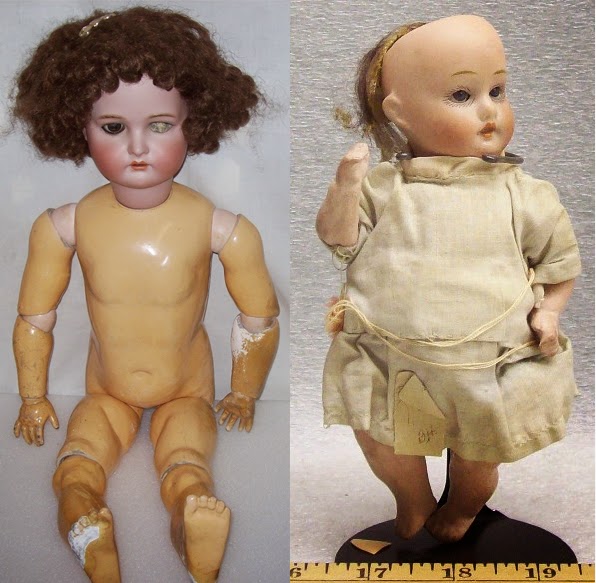 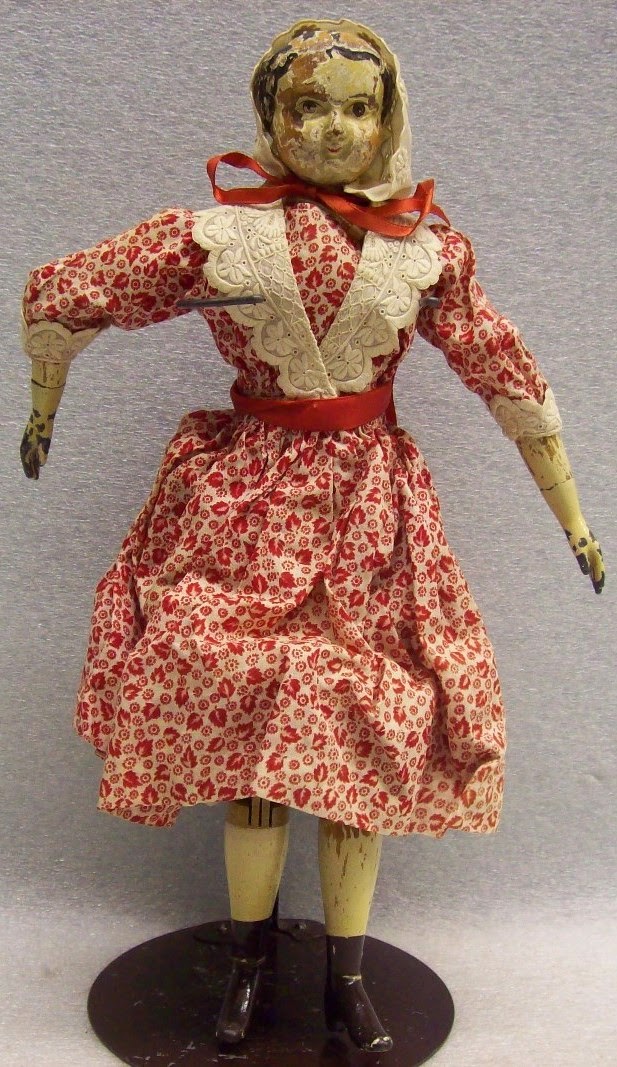 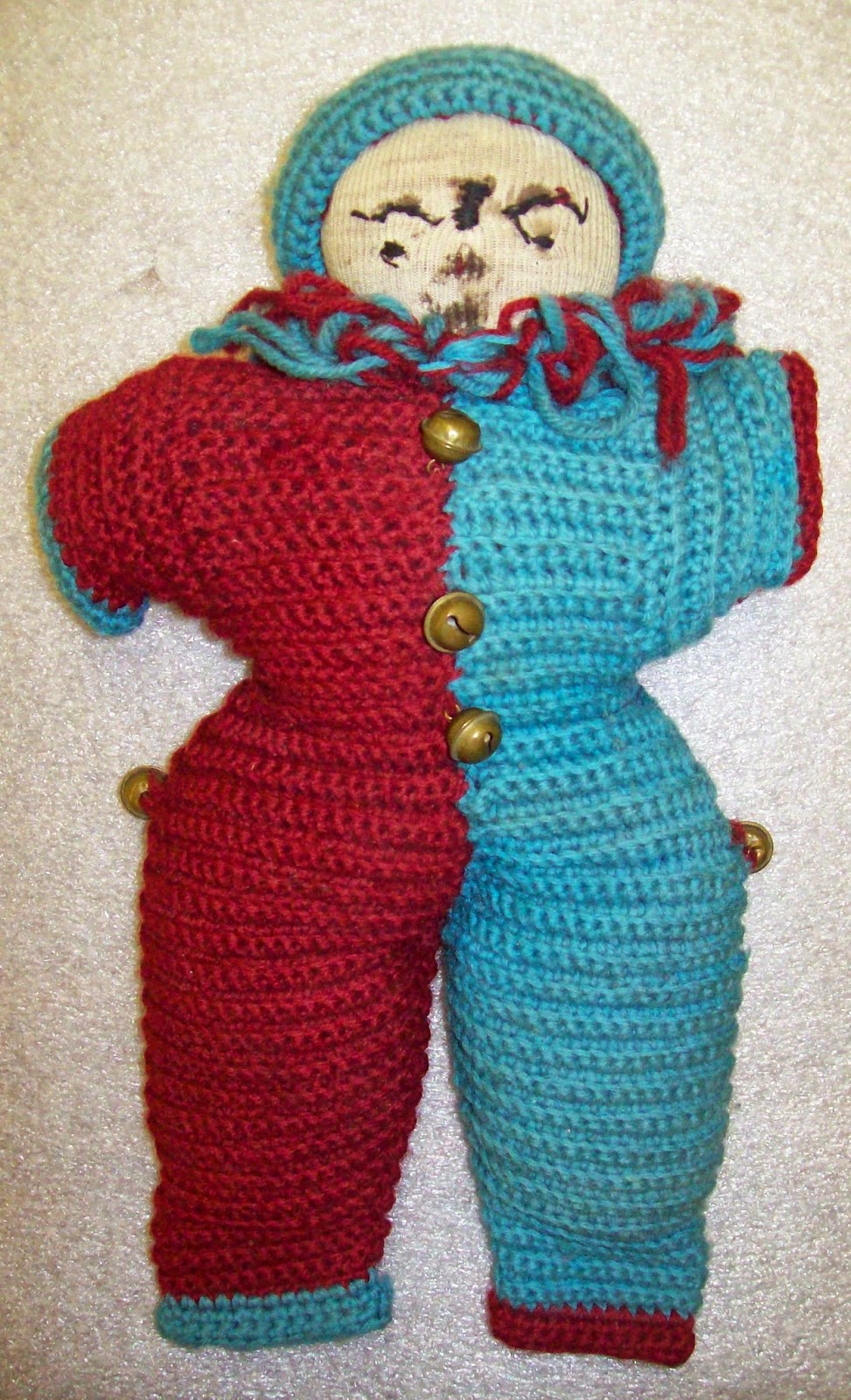 Happy Halloween!
Posted by Chemung County Historical Society at 5:44 AM